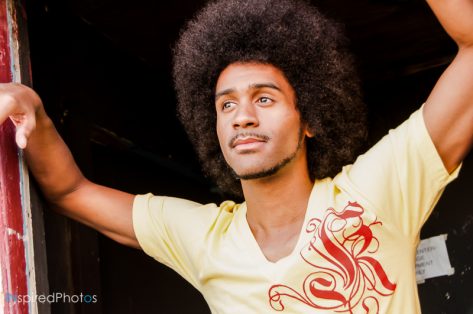 This week’s #TBT post is dedicated to a great friend and even GREATER artist – Tje Austin!

This throwback post holds a lot of significance for as it was my FIRST EVER editorial shoot!! 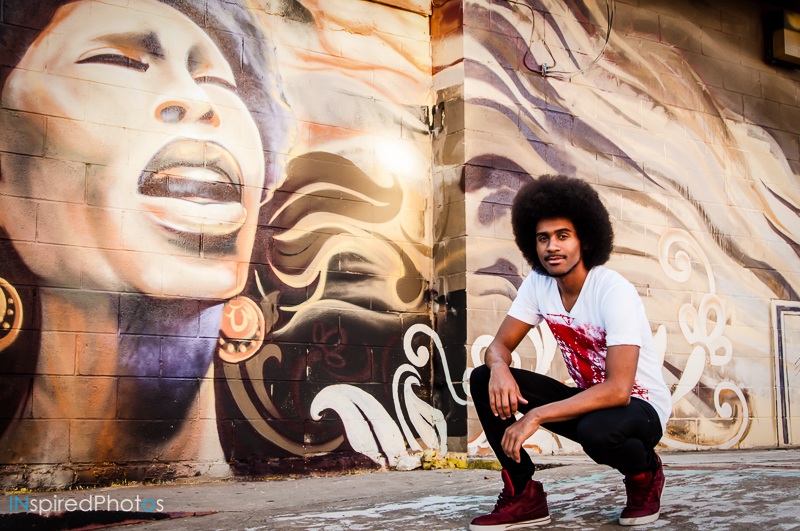 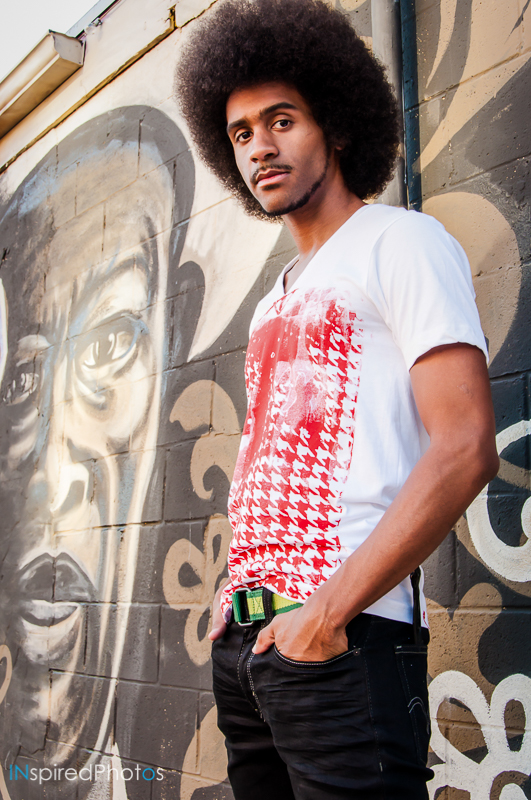 Back in 2010, this guy and I were just getting acquainted. I had recently seen him on The Voice (Season 1) and had just started checking out some of his local shows in Austin, TX. He had a great sound and a smooth stage presence.
(This was affirmed by the rather LARGE female fan-base present at every show)
I’ll admit, I can see why – he was fairly easy on the eyes.
My friend who was an editor of the magazine also dug his appeal and decided to showcase him in their artist segment. Little did I know that the magazine had ALSO decided to bring me on board as their photographer. **gasp** 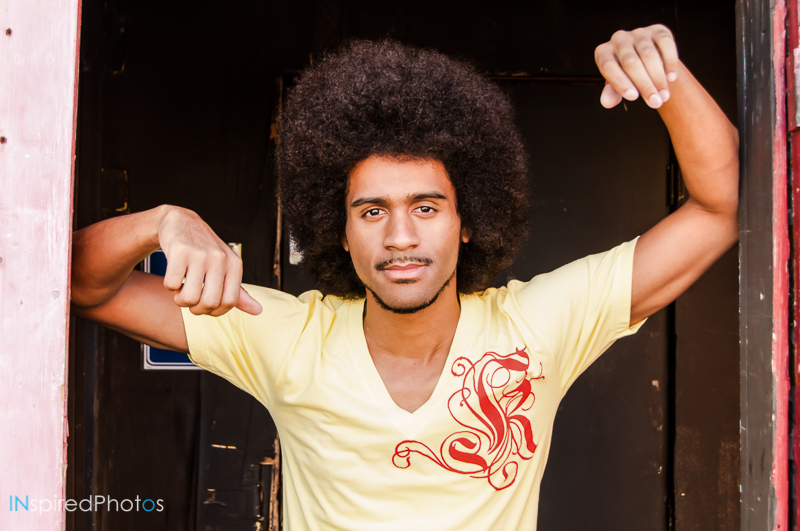 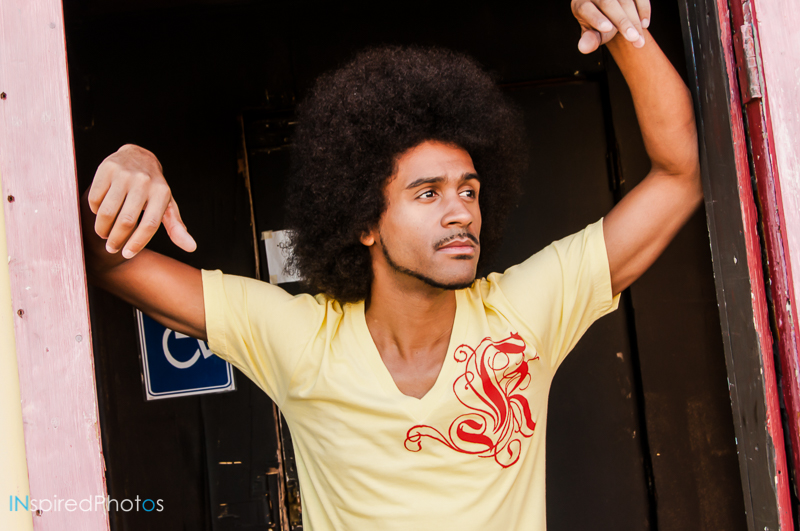 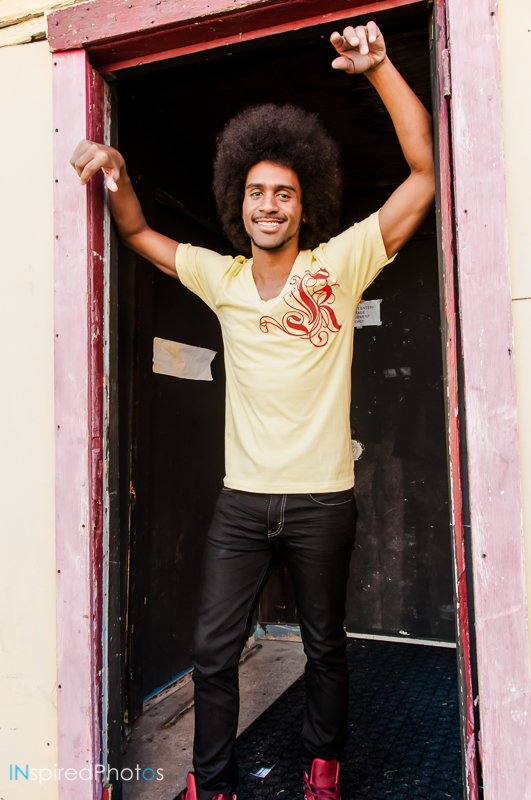 Now, this was the first time I had ever been entrusted with such a large project!  Prior to this, my experience was very minimal. Previously, I had only done a few portrait sessions here and there for friends, but this was different.
This was for a known artist! This was going to be published!
Needless to say I took the job VERY seriously! 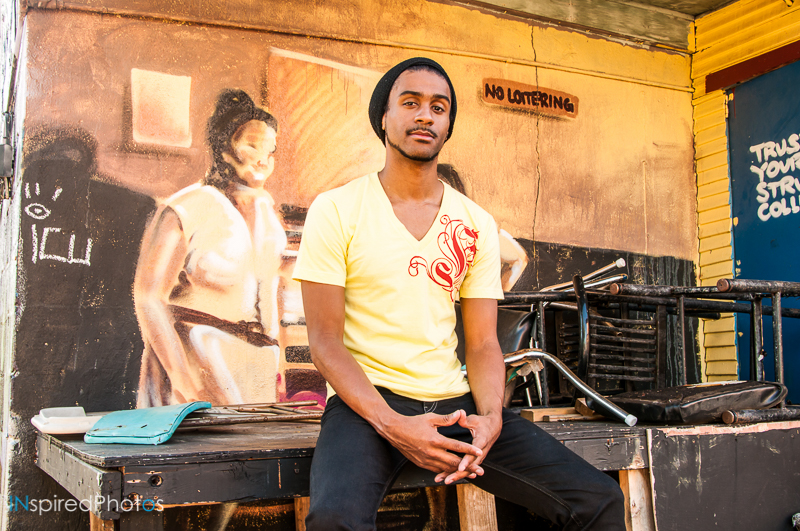 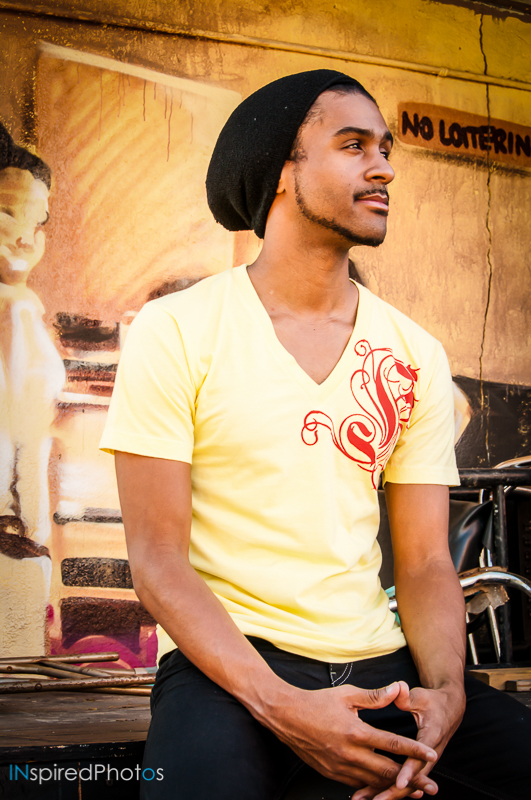 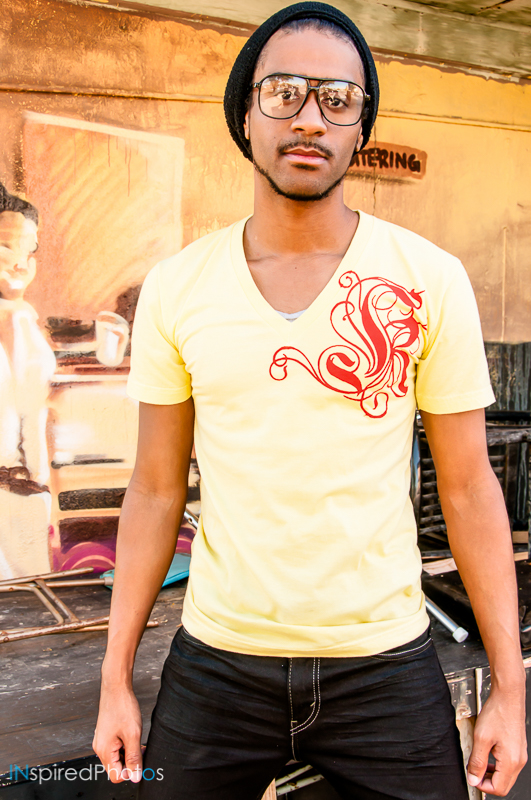 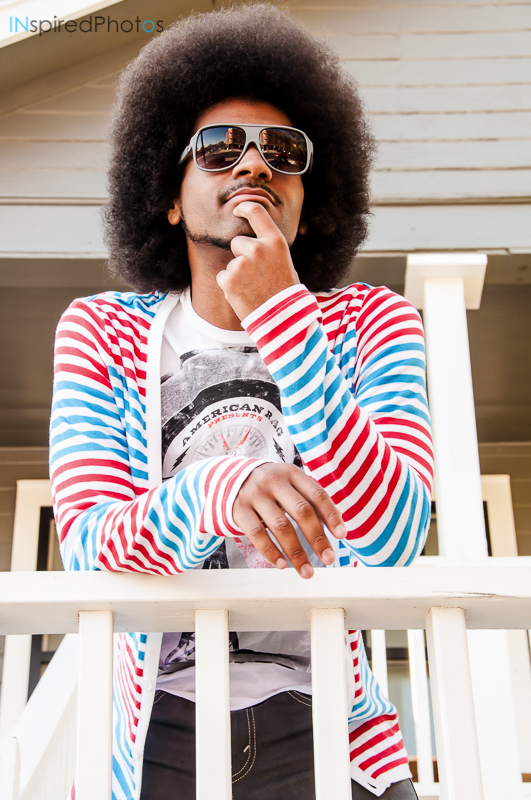 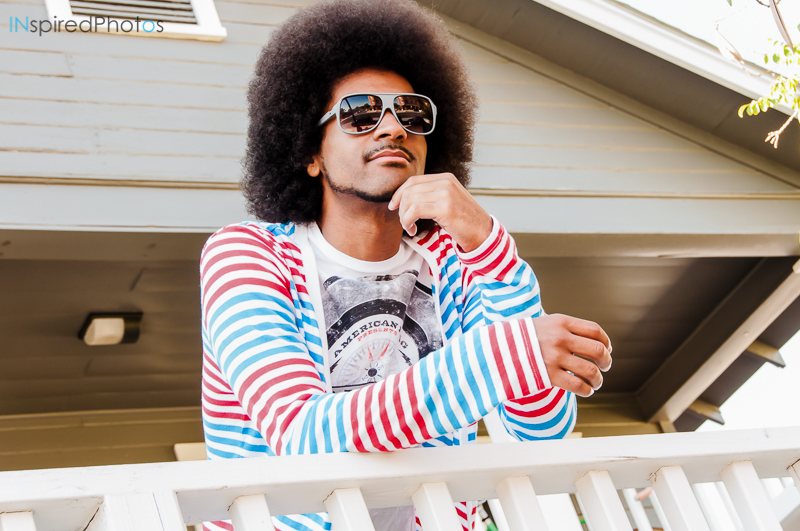 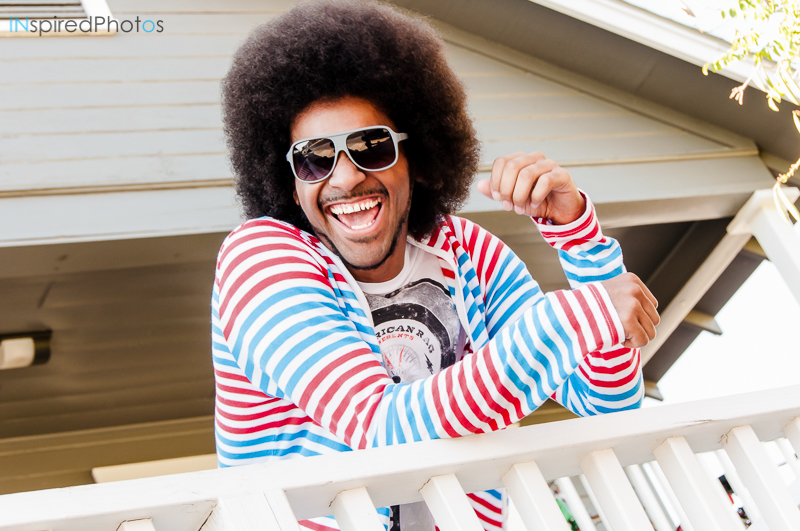 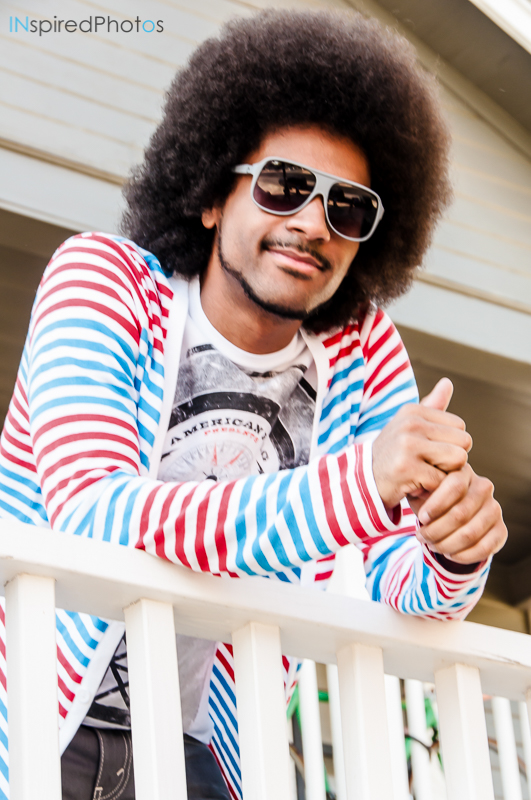 I had been given full creative control and vision for the shoot (styling aside), and my job was to bring out this guy’s personality; make him fun, sexy, approachable, etc. etc. I’ll admit now that I was VERY nervous. I mean this was a good-looking guy and I didn’t want to be the one who failed to shine him in the best light. 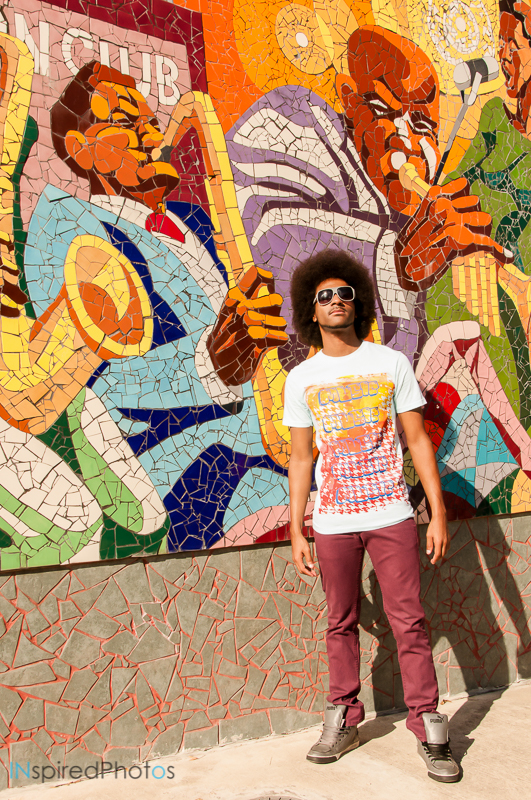 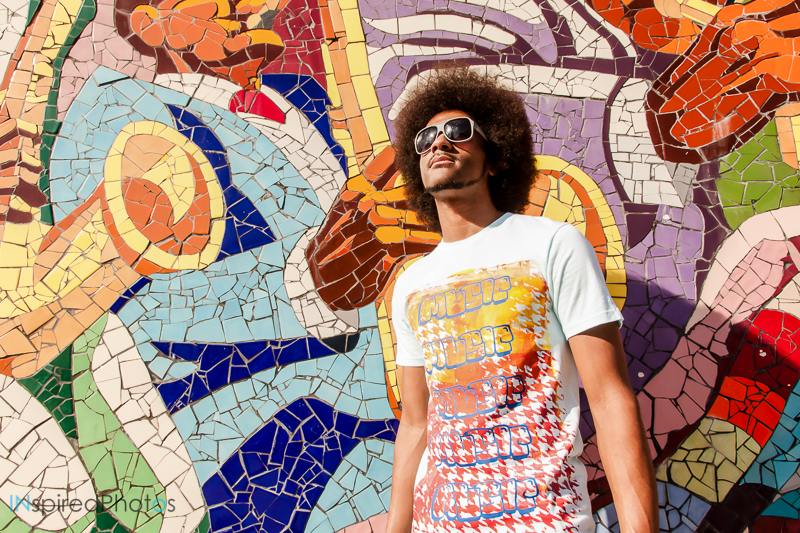 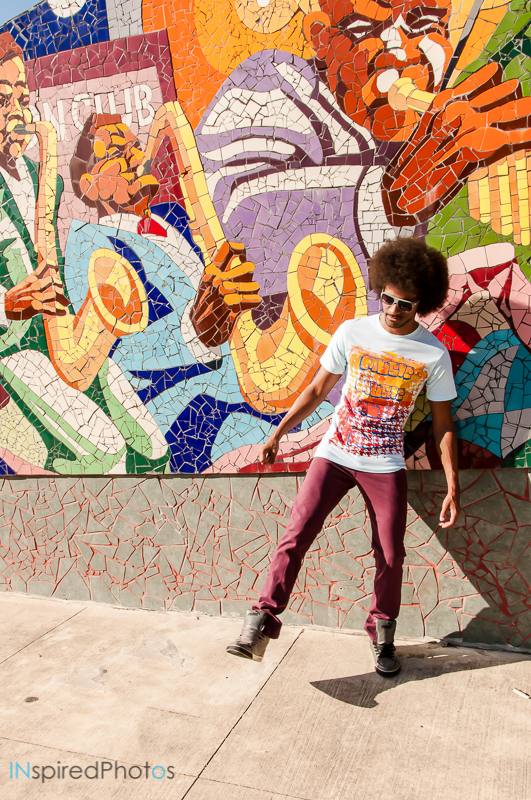 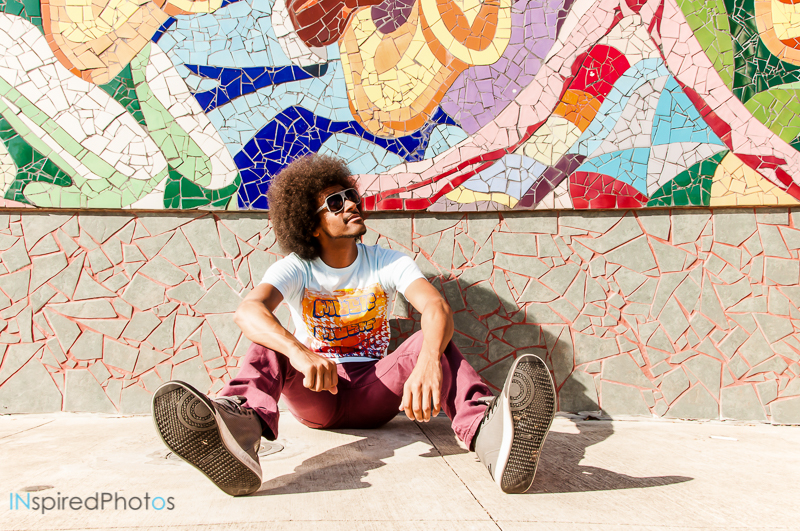 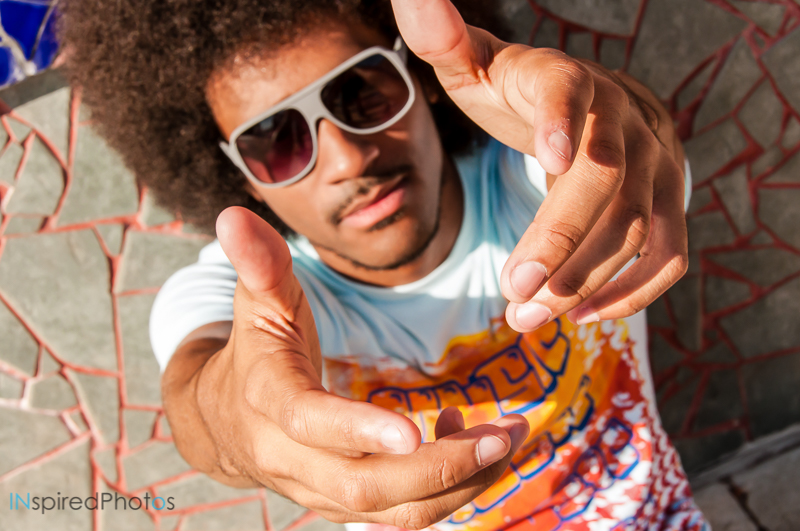 What helped? He was a COMPLETE… GOOF!
In between takes he would make ridiculous faces or tell off-the-wall jokes and stories.
Everything in me wanted to be so serious, but that was near to impossible with this guy.
Perhaps he could see how tense I was and wanted to shake things up.
Perhaps he would’ve been that way with any photographer regardless. 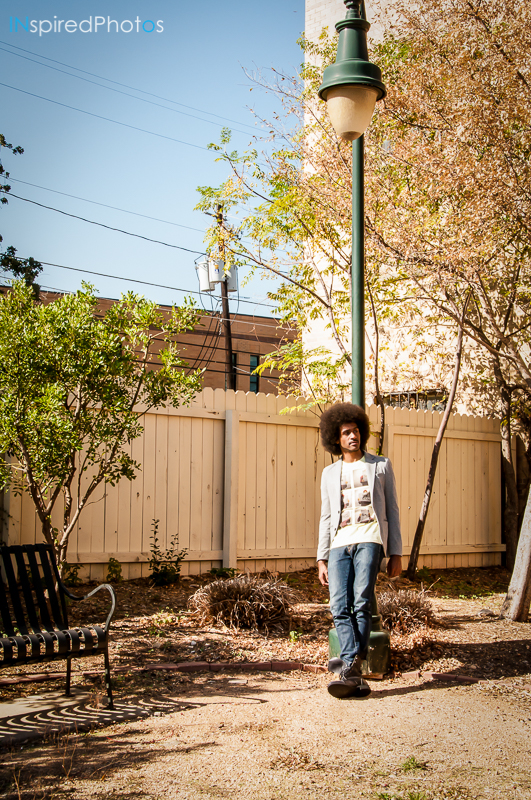 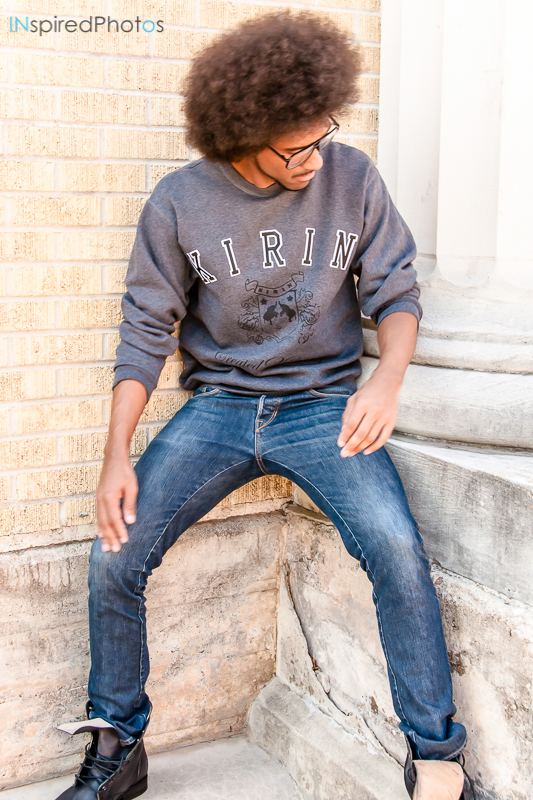 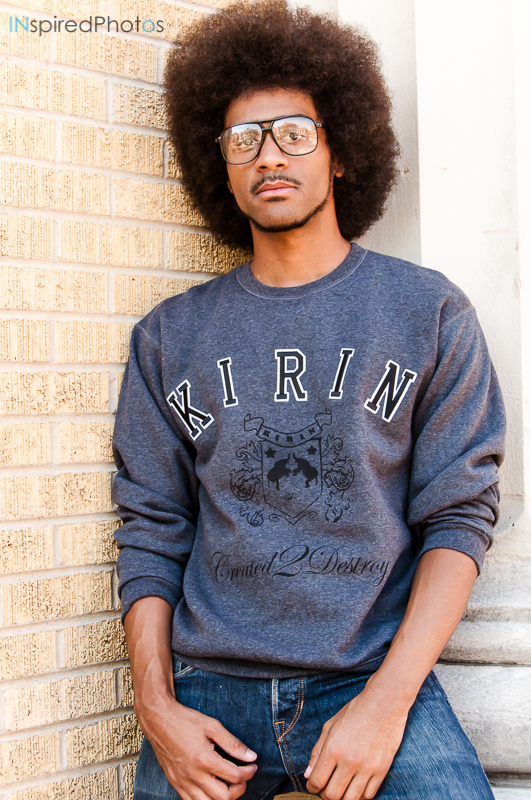 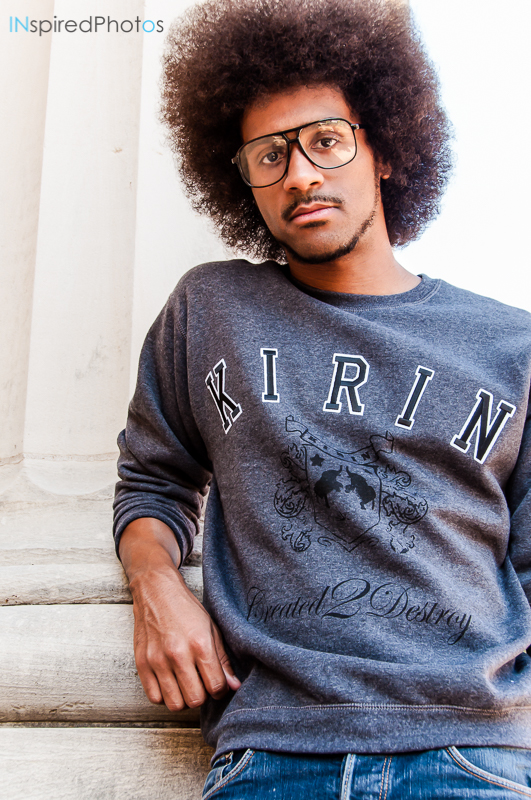 Either way, this session did a lot to reveal to me how to HAVE FUN with my clients and that they didn’t have to be my closest friends in order for me to present a friendly, fun and free environment for them to just BE. 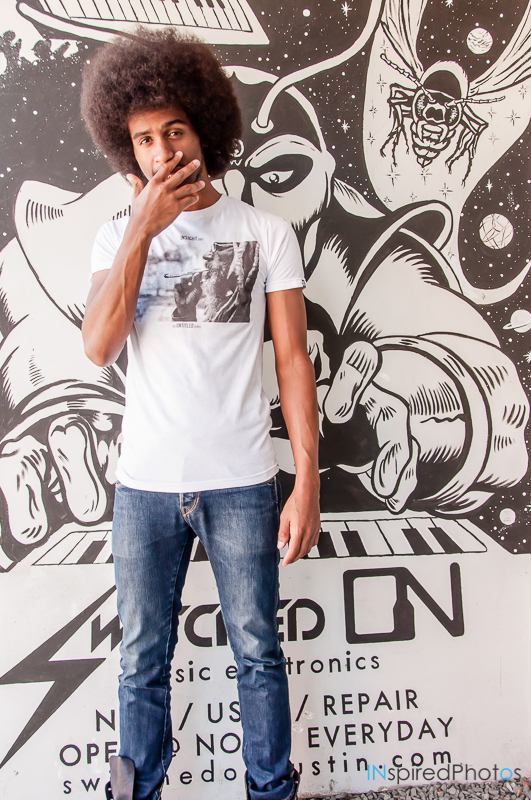 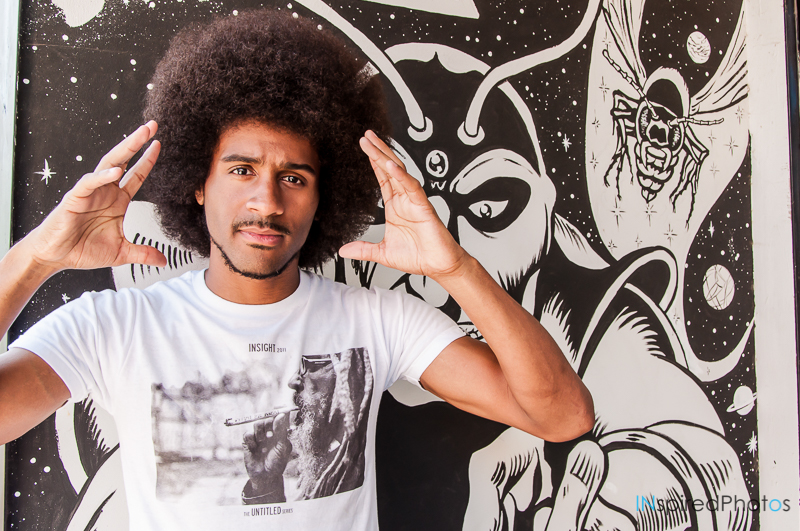 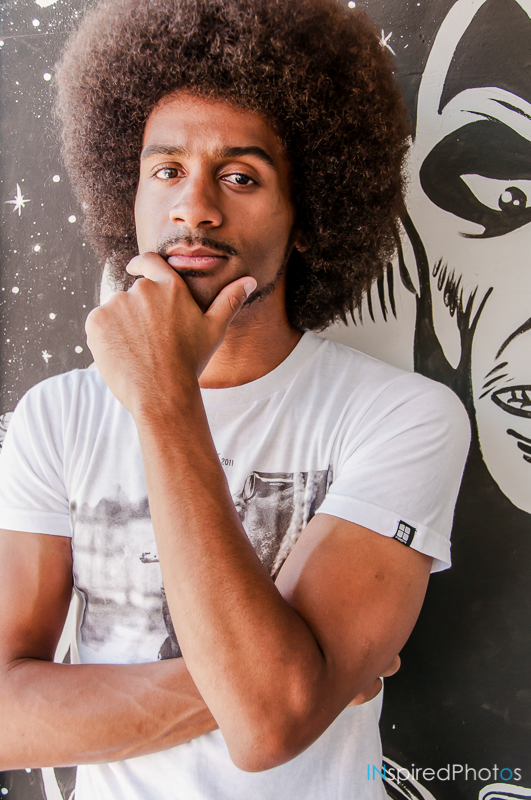 So this ended up being one of the 1st sessions in which I took a MAJOR growth step as a photographer.
I learned some important lessons. I created a portfolio I was proud of!
And… 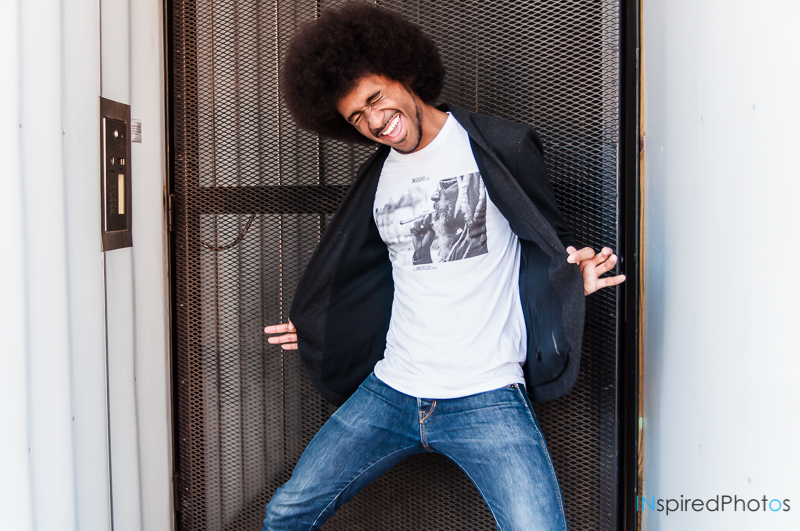 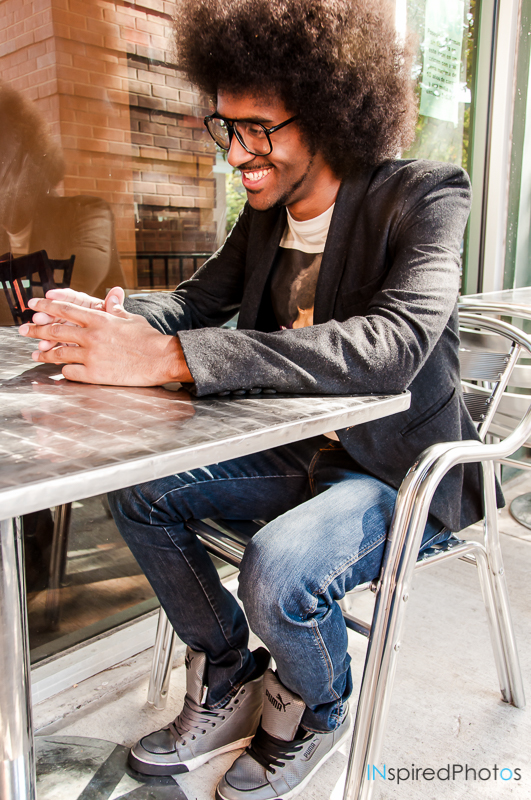 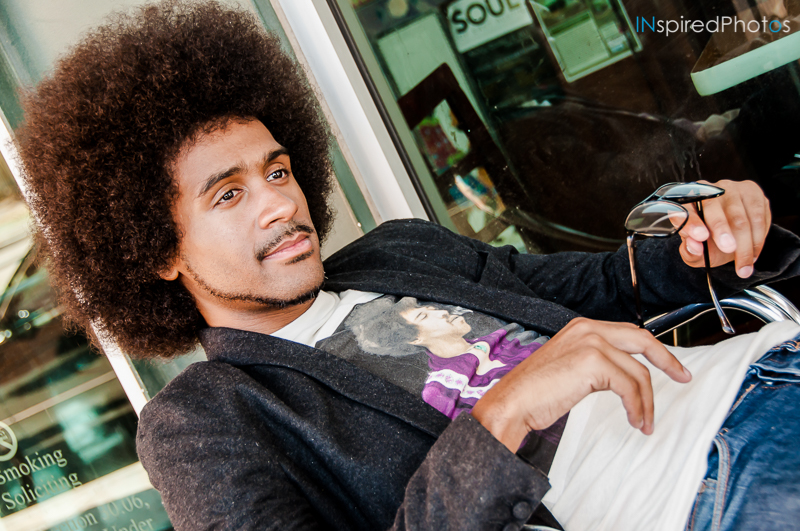 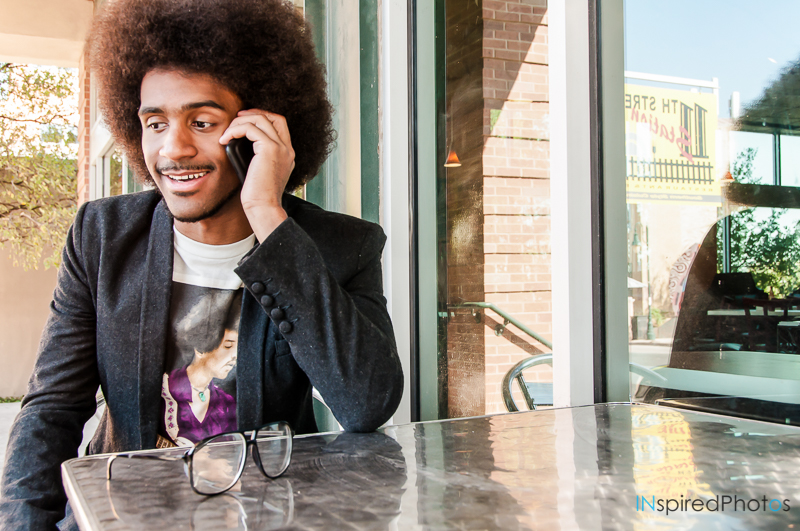 I ended up making a super cool friend! 🙂 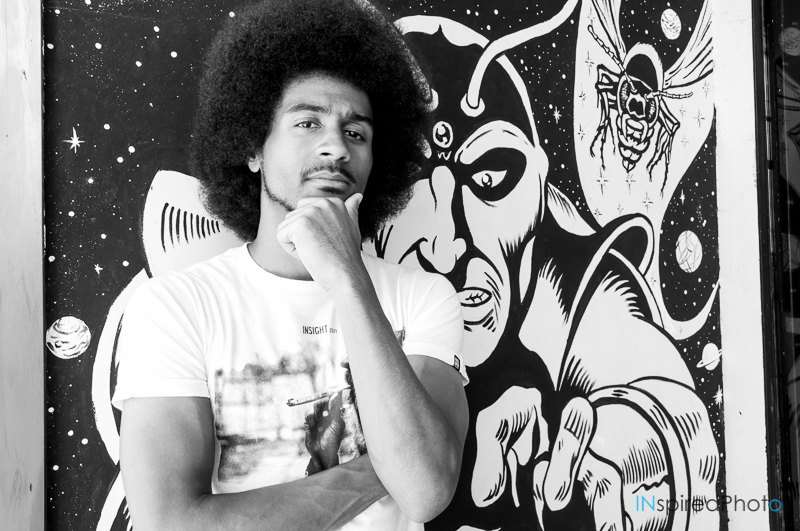 Sign up to receive the latest on what's happening with INspired Photos.

New to the Blog?

Ready to get started?

Please fill out one of the following forms, and I will be in touch with you soon.